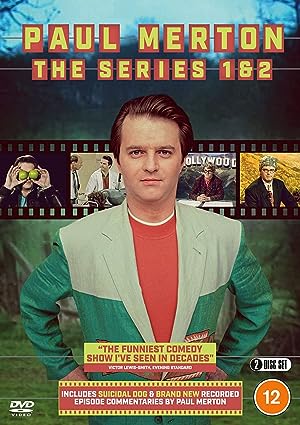 How to Watch Paul Merton: The Series Online in The UK

The cast of Paul Merton: The Series

What is Paul Merton: The Series about?

Fresh from his appearances on Whose Line is it Anyway?, Paul starred in his own comedy series on Channel 4, featuring a mix of surreal sketches, links and stand-up routines

Where to watch Paul Merton: The Series