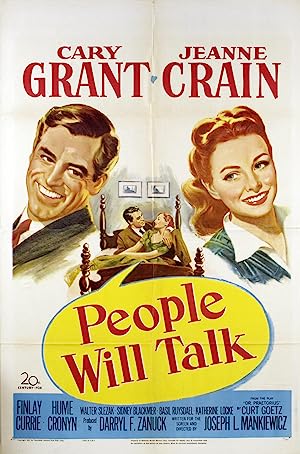 How to Watch People Will Talk 1951 Online in The UK

The cast of People Will Talk

What is People Will Talk about?

Successful and well-liked, Dr. Noah Praetorius becomes the victim of a witch hunt at the hands of Professor Elwell, who disdains Praetorius's unorthodox medical views and also questions his relationship with the mysterious, ever-present Mr. Shunderson. Fuel is added to the fire when Praetorius befriends young Deborah Higgins, who has become suicidal at the prospect of having a baby by her ex boyfriend, a military reservist who was called up for service in the Korean War and killed in action.

Where to watch People Will Talk