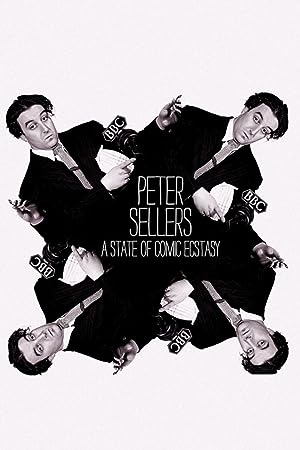 How to Watch Peter Sellers: A State of Comic Ecstasy 2020 Online in The UK

The cast of Peter Sellers: A State of Comic Ecstasy

What is Peter Sellers: A State of Comic Ecstasy about?

To mark the 40th anniversary of his death, friends, family, colleagues and critics provide an insight into the life of one of the greatest comedians of all time.

Where to watch Peter Sellers: A State of Comic Ecstasy