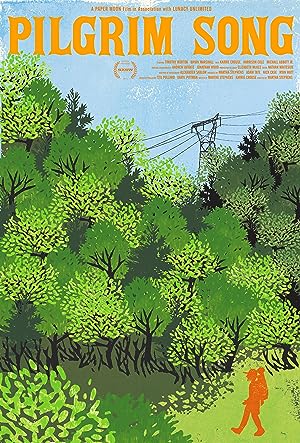 How to Watch Pilgrim Song 2012 Online in The UK

The cast of Pilgrim Song

What is Pilgrim Song about?

Seeking escape from his stalled relationship and unhappy place in the world, a recently pink-slipped music teacher sets out to hike Kentucky's Sheltowee Trace Trail. Among the verdant hills of Appalachia, he encounters various strange characters and becomes the reluctant companion of a gregarious father and son who ultimately help him rediscover what he's been missing.

Where to watch Pilgrim Song