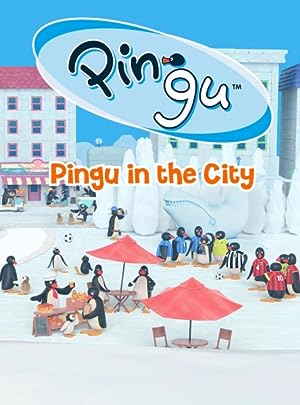 How to Watch Pingu in the City Online in The UK

The cast of Pingu in the City

What is Pingu in the City about?

Pingu and his family move from their small village to the big city; in which there are many people with many different occupations. The ever-curious Pingu tries to join them at their jobs, ...

Where to watch Pingu in the City

More Animation tv shows like Pingu in the City