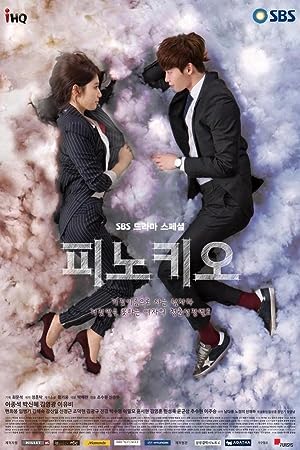 How to Watch Pinocchio Online in The UK

The cast of Pinocchio

What is Pinocchio about?

A young boy, whose life and family has been destroyed by new media, gets adopted by a family in a rural area after being found lost at sea. He tries to conceal his past for everyone's sake for 13 years. But when the girl he loves enters the world of news reporting, the truth about his family pours out. However, the girl's mother (being a news reporter) seem to be the cause of the plight of his family.

Where to watch Pinocchio