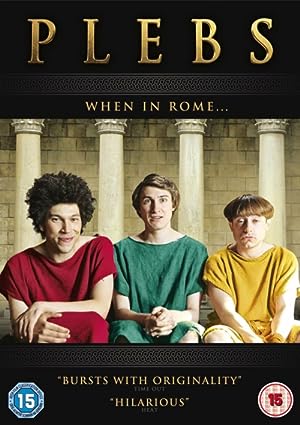 How to Watch Plebs Online in The UK

The cast of Plebs

What is Plebs about?

PLEBS follows three desperate young men from the suburbs as they try to get laid, hold down jobs, and climb the social ladder in the big city - a city that happens to be Ancient Rome.

Where to watch Plebs