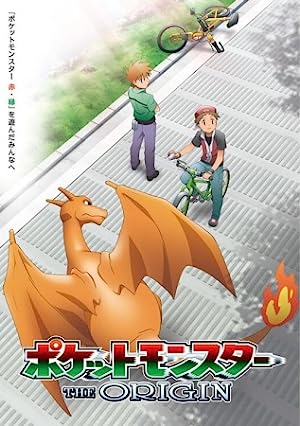 How to Watch Pokémon Origins Online in The UK

The cast of Pokémon Origins

What is Pokémon Origins about?

Based on the classic video games Pokemon Red and Blue for the game boy. A young boy named Red is asked to do a seemingly impossible task of capturing all 149 kinds of creatures known as Pokemon. On the way he has constant fights and disagreements with his rival Blue , learns about Pokemon battling and strategies about how to win them, and fighting for justice against the infamous organized crime organization Team Rocket.

Where to watch Pokémon Origins