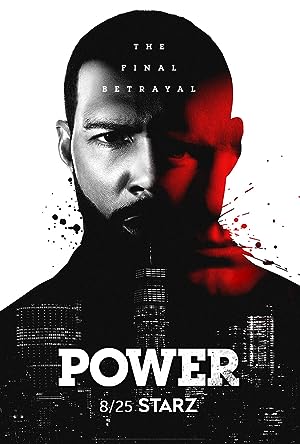 How to Watch Power Online in The UK

The cast of Power

What is Power about?

"Power" tells the story of James "Ghost" St. Patrick, a wealthy New York City nightclub owner who caters to the city's elite. He wants to build an empire, turn the club into a Fortune 500 business, but there's just one problem: Ghost is living a double life. When he is not in the club, he is the kingpin of the most lucrative drug network in New York for a very high-level clientele. His marriage, family and business all become unknowingly threatened as he is tempted to leave his criminal life behind and become the rags-to-riches businessman he wants to be most of all.

Where to watch Power