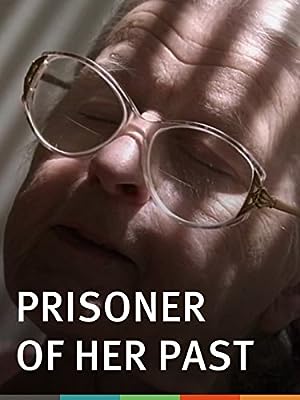 Prisoner of Her Past

Watch Prisoner of Her Past 2010 in the UK

Where to watch Prisoner of Her Past

What is Prisoner of Her Past about?

Sonia Reich- who survived the Holocaust as a child by running and hiding - suddenly believes that she is being hunted again, 60 years later. Prisoner of Her Past is the story of a woman who appeared to be a normal, self-sufficient adult until she ran out of her house in the middle of the night, convinced that someone was trying "to put a bullet in [her] head." In effect, Sonia was re-enacting the traumatic events of her lost childhood. Separated from her family, she was deprived of 5 years of adolescence, as she fled from the Nazis during the Second World War. During that time, we know that her mother and most of her extended family were killed in mass executions. We also know that she was starving, frostbitten, constantly endangered and, as one psychiatrist described it, "a jungle child." What she witnessed and how she survived, we may never know. She refuses to discuss her past. Prisoner of Her Past is a documentary film that tells the story of Sonia and her son, Chicago Tribune journalist Howard Reich, and his journey to uncover Sonia's tragic childhood in order to understand why she is reliving it, so many years later. The film also reveals the interventions that are being done for today's young trauma survivors: children who survived death and destruction in the aftermath of Hurricane Katrina, in New Orleans.

Which streaming providers can you watch Prisoner of Her Past on 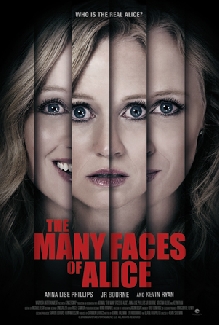 Her Dark Past
Thriller 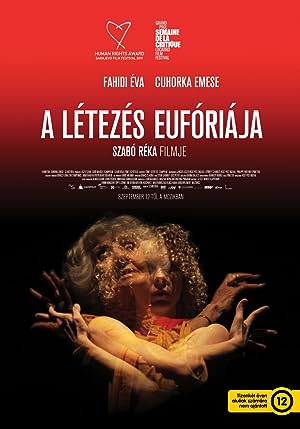 The Euphoria of Being
Documentary 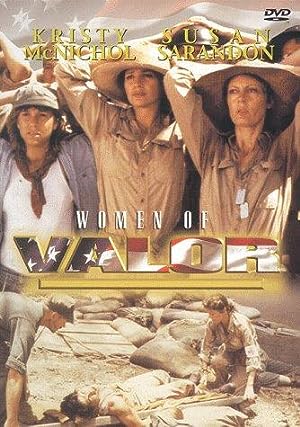 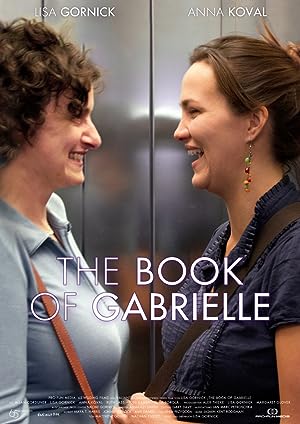 The Book of Gabrielle
Comedy, Drama 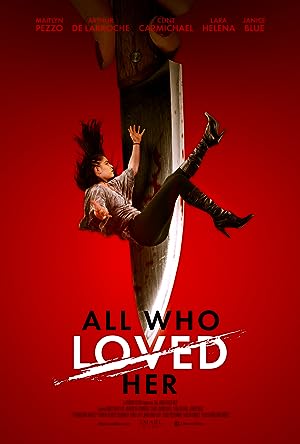 All Who Loved Her
Drama, Thriller 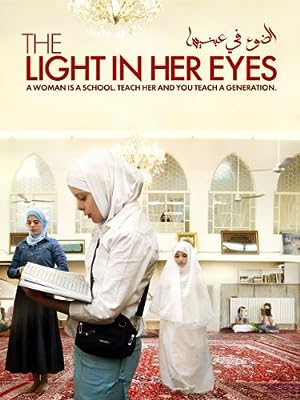 The Light in Her Eyes
Documentary 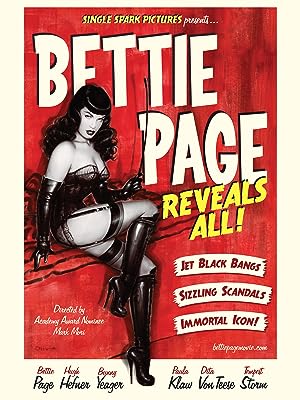 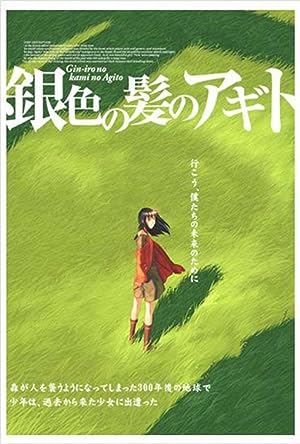 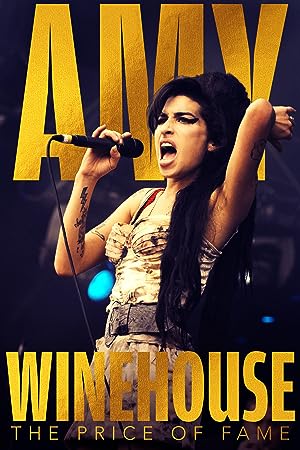 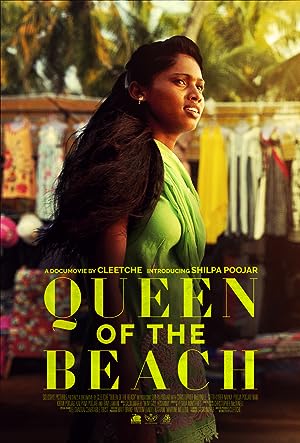 Queen of the Beach
Documentary 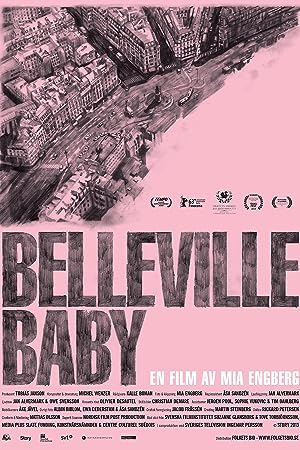 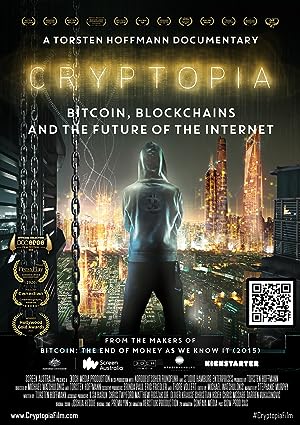 Cryptopia: Bitcoin, Blockchains and the Future of the Internet
Documentary

More documentary tv shows like Prisoner of Her Past 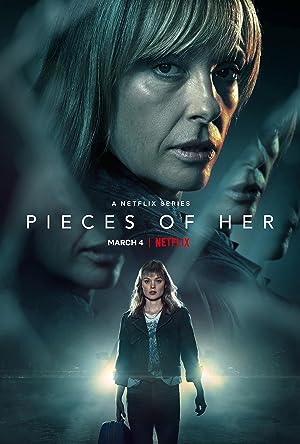 Pieces of Her
Crime, Drama, Mystery 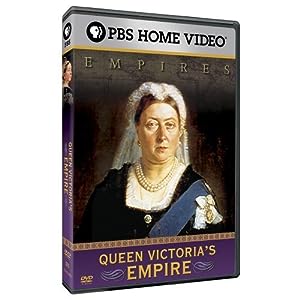 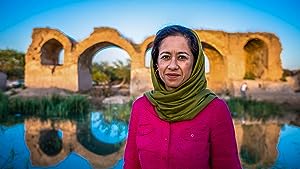 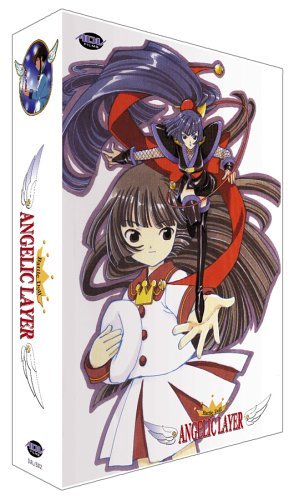