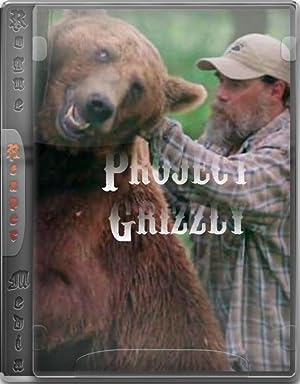 How to Watch Project Grizzly Online in The UK

The cast of Project Grizzly

What is Project Grizzly about?

Project Grizzly follows bear trainer Jeff Watson and his two rescued bears, Bob and Screech, as Watson attempts to return them to the wild where they belong. A crisis of conscience has spurred him to do the unprecedented - introduce his two 700-pound grizzlies, animals that were raised as his kin, to the wild. Jeff must teach the bears every skill they don't currently possess in order to survive the deep wild.

Where to watch Project Grizzly