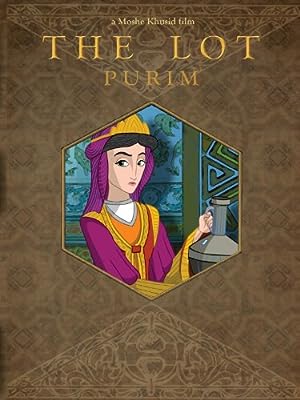 The cast of Purim: The Lot

What is Purim: The Lot about?

'Purim: The Lot' tells the dramatic story of the Jewish rebellion against Persian persecution as described in the Old Testament Book of Esther. Led by Esther, the Jewish queen of Persia, the Jews thwart a palace intrigue and an imminent genocide. Set in the Persian capital of Shushan in the 5th century BC, the story is the basis for the Jewish celebration of Purim.

Where to watch Purim: The Lot