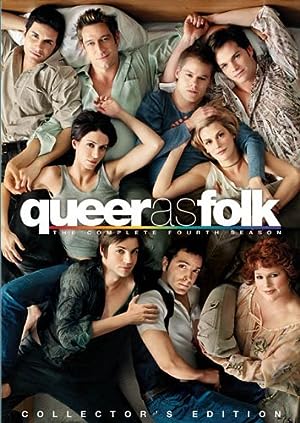 How to Watch Queer as Folk Online in The UK

The cast of Queer as Folk

What is Queer as Folk about?

Based on the British series of the same name, Showtime's 'Queer as Folk' presents the American version. Following the lives of five gay men in Pittsburgh, 'Queer as Folk' is a riveting drama full of sex, drugs, adventure, friendship and love. Although the creators of 'Queer as Folk' wanted to present an honest depiction of gay life, it is by no means a comprehensive depiction. In addition to the usual sexual escapades and relationships of the five friends, the show explores critical gay political and health issues.

Where to watch Queer as Folk