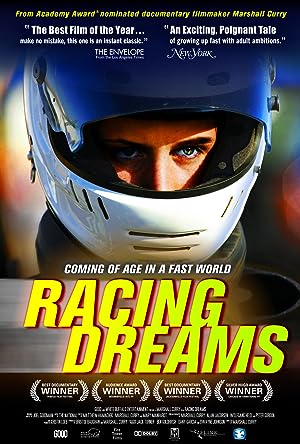 How to Watch Racing Dreams 2009 Online in The UK

The cast of Racing Dreams

What is Racing Dreams about?

A feature documentary following three young racers as they compete in the World Karting Association's National Pavement Series. Clocking speeds up to 70 mph, these kids chase the National Championship title and take one step closer toward their dream of someday racing in the big show... NASCAR.

Where to watch Racing Dreams