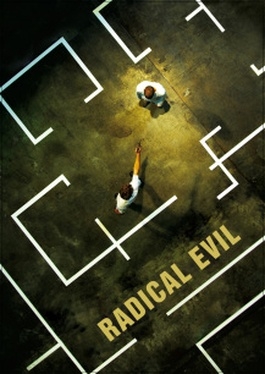 How to Watch Radical Evil 2013 Online in The UK

The cast of Radical Evil

What is Radical Evil about?

Radical evil is a documentary asking why ordinary people become mass murderers.its particular focus is on nazi soldiers who murdered Jewish civilians with pistols and rifles in the years 1941 to 1943. About two million Jewish civilians are estimated to have been killed by these death squads in Eastern Europe.

Where to watch Radical Evil