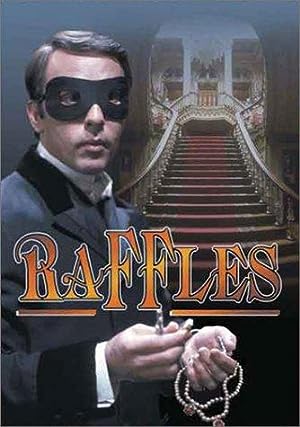 How to Watch Raffles Online in The UK

The cast of Raffles

What is Raffles about?

Most people know A.J. Raffles only as a gentleman of leisure and a top-rated cricketer, but he is also "the amateur Cracksman", an expert jewel thief. Alternately aided and hindered by his old friend, Bunny Manders, Raffles cuts a dashing swathe across Edwardian England, helping himself to the baubles of the very rich, sometimes playing amateur sleuth or crime fighter, and generally enjoying himself.

Where to watch Raffles