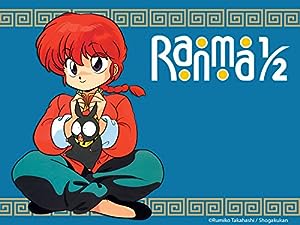 How to Watch Ranma ½ Online in The UK

The cast of Ranma ½

What is Ranma ½ about?

Rumiko Takahashi's story of a high school aged girl named Akane who finds herself engaged to be married because of an arrangement by her father. Unfortunately her fiance, Ranma, turns out to be less of a man than expected and was raised by a giant panda.

Where to watch Ranma ½