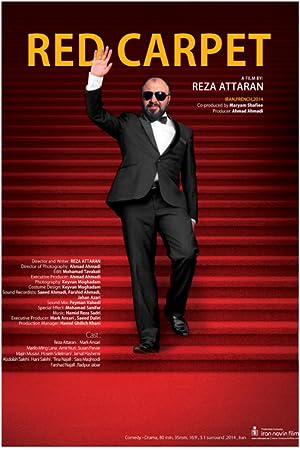 How to Watch Red Carpet 2014 Online in The UK

The cast of Red Carpet

What is Red Carpet about?

Satirical view on the film industry and those wishing to become famous. An aspiring actor has hopes of meeting his idol, Steven Spielberg, in his quest for fame. He travels to Cannes, France, to meet and ask his hero for advice on making it big in the film industry. However, in this captivating comedy, the reality doesn't quite match up to his expectations. As we follow this actor's hilarious progress, or lack thereof, we cheer him on in his quest with relish.

Where to watch Red Carpet