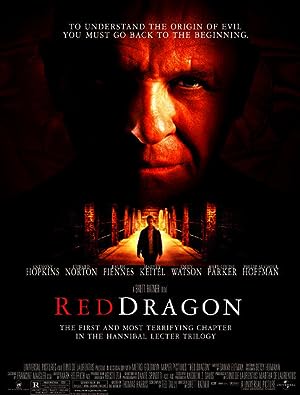 How to Watch Red Dragon 2002 Online in The UK

The cast of Red Dragon

What is Red Dragon about?

3 Years after retiring from the FBI because of a near-fatal encounter with Hannibal Lecter, who was helping him catch the "Chesapeake Ripper", only to reveal it was Hannibal himself, Will Graham is asked by his ex-partner Jack Crawford to come solve one last case - 2 slaughtered families every full moon. They have 3 weeks until the next full moon to find the madman, but an innocent blind woman has found him first... Will Graham must risk his family's security and his own safety to track down this one last murderer - the epitome of all evil - The Red Dragon.

Where to watch Red Dragon