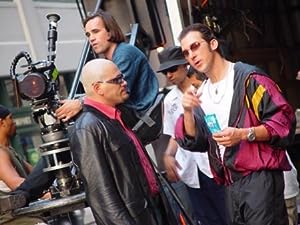 How to Watch Red Passport 2003 Online in The UK

The cast of Red Passport

What is Red Passport about?

The film tells the story of Fabio Reyes, a former counterfeit artist who after serving 10 years of a 25 year sentence wants nothing more than to rekindle his relationship with his long-lost daughter and live peacefully. But life isn't that fair and demons never die. As Fabio embarks on a roller-coaster ride of deception, lies, suspense and murder, nothing turns out to be as it seems.

Where to watch Red Passport