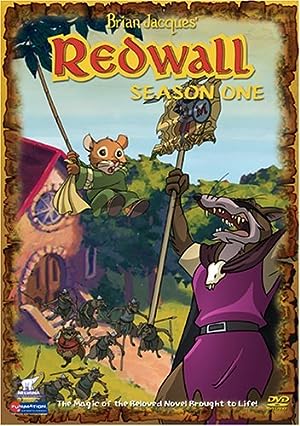 How to Watch Redwall Online in The UK

The cast of Redwall

What is Redwall about?

Matthias, a young novice is marking ten years after he was adopted by an abbey named Redwall after his home and family were destroyed by the vicious Rat warlord, Cluny the Scourge. While he has grown to value and respect the peaceful philosophies of the order, he dreams of becoming a great warrior like the order's greatest member, Martin the Warrior. That dream becomes most relevent when the abbey is besieged by Cluny himself. The abbey is determined to resist in what becomes a war of arms, will and wits. Now, Matthias must protect his home with everything he can contribute, while he discovers that a tapestry depicting the history of Martin, is really a prophesy and clues about himself...

Where to watch Redwall