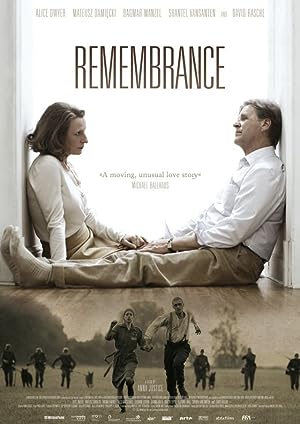 How to Watch Remembrance 2011 Online in The UK

The cast of Remembrance

What is Remembrance about?

Die Verlorene Zeit (Remembrance) depicts a remarkable love story that blossomed amidst the terror of a German concentration camp in 1944 Poland. This impossible passion fuels the courage of a Polish prisoner who manages to rescue his Jewish girlfriend. Against all odds, they escape the camp and survive a treacherous journey to freedom. But during the chaos of the end of the war, they are forcibly separated and each is convinced that the other has died. More than thirty years later in New York, the happily married 52-year-old woman accidentally finds out that her former Polish lover is still alive. And she has to see him again.

Where to watch Remembrance