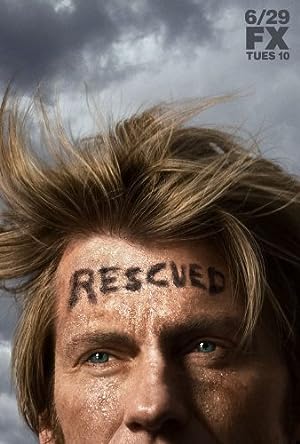 How to Watch Rescue Me Online in The UK

The cast of Rescue Me

What is Rescue Me about?

On 9/11 firefighter Tommy Gavin lost hundred of friends, including his cousin/best friend Jimmy as well as part of his soul and sanity. Three years later and his life is in shambles and an everyday struggle not to take a drink. Between spying on (& trying to get back with) his separated wife and 3 kids, the growing sexual tension between him and Jimmy's widow, his father and uncle's erratic behavior and the antics of his crew, Tommy's (Irish) anger and need to drink is at a tipping point - and now his survivor's guilt is making him see and talk to dead people, particularly his cousin Jimmy. All these personal demons are threatening what he holds most dear - the inherent courage and pride it means to be a member of the perpetual boy's club of the F.D.N.Y.

Where to watch Rescue Me