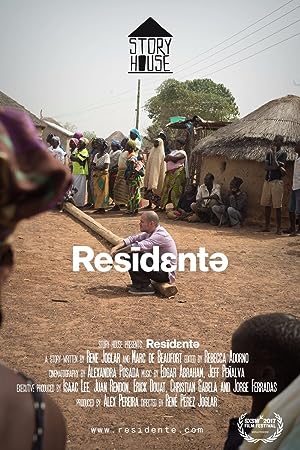 How to Watch Residente 2017 Online in The UK

The cast of Residente

What is Residente about?

The film reveals how he grew from struggling art student into the founder of Latin America's most influential rap group, Calle 13, and how he became one of Latin America's most outspoken critics of injustice and corruption. It then explores why he left Calle 13 at the peak of its success and why he embarked on a new project through Siberia, the Caucasus, China and West Africa, after mapping out his DNA. Music becomes the film's primary focus, framing each destination and informing every conversation.

Where to watch Residente