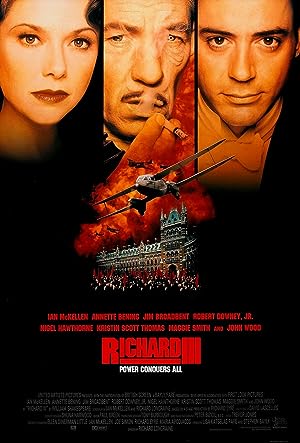 How to Watch Richard III 1995 Online in The UK

The cast of Richard III

What is Richard III about?

William Shakespeare's classic play is brought into the present with the setting as Great Britian in the 1930s. Civil war has erupted with the House of Lancaster on one side, claiming the right to the British throne and hoping to bring freedom to the country. Opposing is the House of York, commanded by the infamous Richard who rules over a fascist government and hopes to install himself as a dictator monarch.

Where to watch Richard III