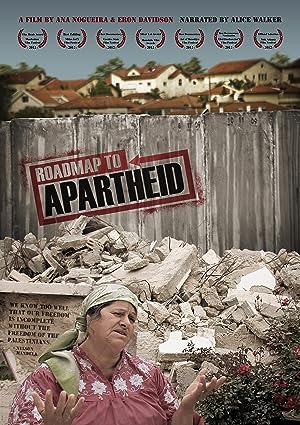 How to Watch Roadmap to Apartheid 2012 Online in The UK

The cast of Roadmap to Apartheid

What is Roadmap to Apartheid about?

Ana Nogueira is a white South African and Eron Davidson a Jewish Israeli. Drawing on their first-hand knowledge of the issues, the producers take a close look at the apartheid comparison often used to describe the Israeli-Palestinian conflict. Their film breaks down the rhetorical analogy into a fact-based comparison, noting where the analogy is useful and appropriate, and where it is not. There are many lessons to draw from the South African experience relevant to conflicts all over the world. This film is as much a historical document of the rise and fall of apartheid, as it is a film about why many Palestinians feel they are living in an apartheid system today, and why an increasing number of people around the world agree with them.

Where to watch Roadmap to Apartheid