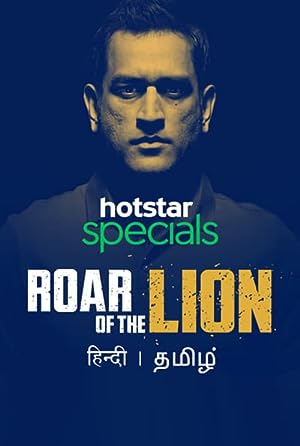 How to Watch Roar of the Lion Online in The UK

The cast of Roar of the Lion

What is Roar of the Lion about?

Roar of The Lion is a 2019 Indian documentary drama based on Indian Premier League team Chennai Super Kings who returned to the 2018 edition of the IPL after serving a two-year ban for allegedly involving in 2013 spot-fixing scandal.

Where to watch Roar of the Lion

More Documentary tv shows like Roar of the Lion