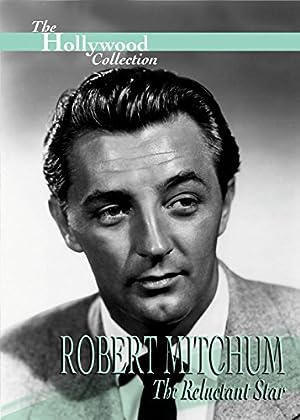 How to Watch Robert Mitchum: The Reluctant Star 1991 Online in The UK

The cast of Robert Mitchum: The Reluctant Star

What is Robert Mitchum: The Reluctant Star about?

This retrospective of Robert Mitchum begins with his troubled childhood and unconventional development, his beginnings as a bad guy in B-Westerns during the early 40s, his breakthrough role in "The Story of G. I. Joe," his early stardom at RKO, his controversial arrest on marijuana possession charges, and his emergence as a superstar. Mitchum himself discusses his attitude toward his celebrity and career with a complete lack of pretension. Film clips from some of his notable films are seen along with interviews with brother John, son Chris, friends, and co-workers.

Where to watch Robert Mitchum: The Reluctant Star