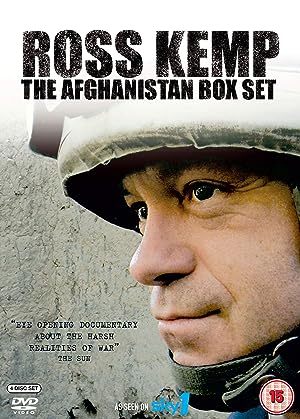 How to Watch Ross Kemp in Afghanistan Online in The UK

The cast of Ross Kemp in Afghanistan

What is Ross Kemp in Afghanistan about?

In the summer of 2007 Ross joins his father's old regiment, 1 Royal Anglian and, for the first time, heads to Afghanistan. Ross is immediately embedded with frontline troops where for weeks at a time he lives a soldier's life as they fight a fanatical and determined enemy. Off the battlefield he tells the stories of those who risk their lives fighting the Taliban, stories of soldiers who have lost friends in battle and the impact that a loss has on relatives back home. Told the only way it can be done, by living with the guys on the "Frontline", keep up the good work Ross.

Where to watch Ross Kemp in Afghanistan