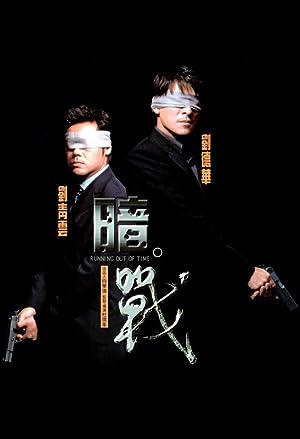 The cast of Running Out of Time

What is Running Out of Time about?

Dying Wah has nothing to be afraid of anymore when he realizes that he has only 4 weeks to live, and he's determined to get revenge for his father. Later, when Wah successfully gets away in a robbery, detective San makes up his mind and chases after Wah and arrests him. But, we can only have one winner in a game, who's gonna win?

Where to watch Running Out of Time

Running Out of Time Trailer

More Action tv shows like Running Out of Time