How to Watch Salty Language, Peppered Morals 2009 Online in The UK

What is Salty Language, Peppered Morals about?

See what it really takes to try and make it as a stand-up comedian as Chicago comic Mike Stanley heads to Boston to compete in the prestigious Boston Comedy Festival. If he wins he will take home the grand prize of $10,000 and a national T.V. spot. This independent documentary displays both the genius and truly hard work of blue collar comics, and the reality behind the laughs. This is the story of one comic, one festival, and lots of dirty jokes. 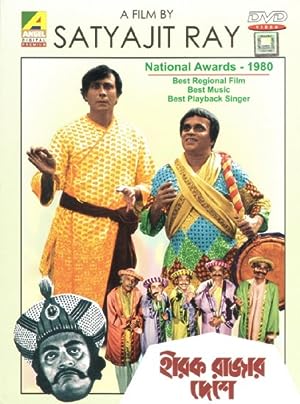 The Kingdom of Diamonds