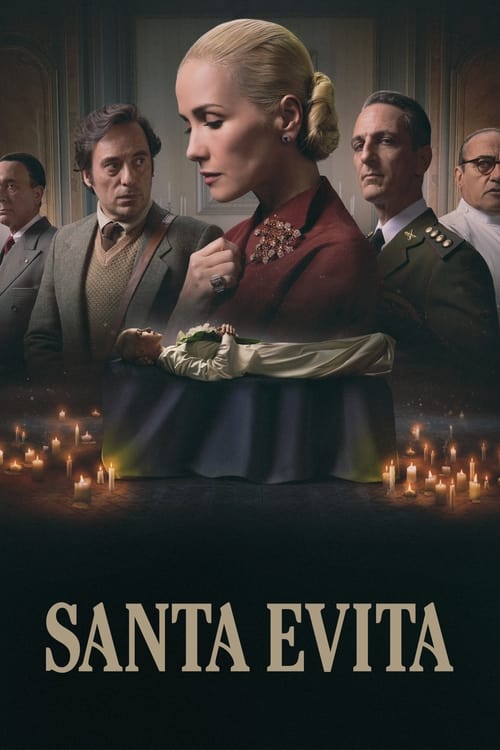 Watch Santa Evita in the UK 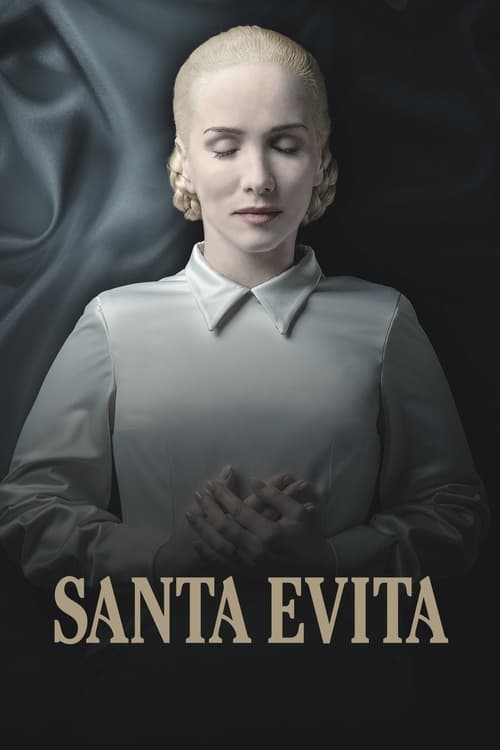 Where to watch Santa Evita

What is Santa Evita about?

After Eva Perón’s death in 1952, her corpse is held for three years awaiting the construction of a mausoleum — a resting place that would never be built. In 1955, the military seized control of Argentina and hid Perón’s body from the public, fearing that it would unite the country against them. But they never imagined that in doing so she would become more dangerous in death than she was in life.

Which streaming services can you watch Santa Evita on

Here is the comprehensive list of streaming services that will show Santa Evita in the UK. If Santa Evita will appear with other services further down the line, this table will be updated.