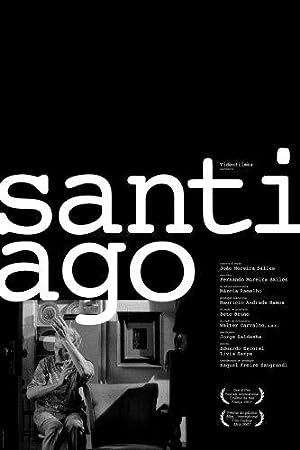 How to Watch Santiago 2007 Online in The UK

The cast of Santiago

What is Santiago about?

Documentary about Santiago, a peculiar man who used to work for the director and his parents as a butler. The material was filmed in 1992 but, for some strange reason, the director felt he couldn't edit it and put it aside. In 2005 he remembers the unfinished film and starts its edition.

Where to watch Santiago