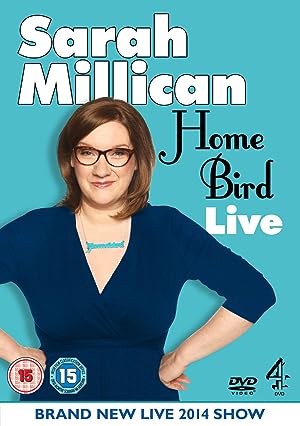 How to Watch Sarah Millican: Home Bird Live 2014 Online in The UK

What is Sarah Millican: Home Bird Live about?

Sarah Millican returns with a brand new live show. Performing to her home crowd at the Newcastle Tyne Theatre, the British Comedy Award's Queen of Comedy is giving up the party scene (Ann Summers), easing off on the drinking (fizzy pop equals wealthy dentists) and is settling down (taking her bra off).