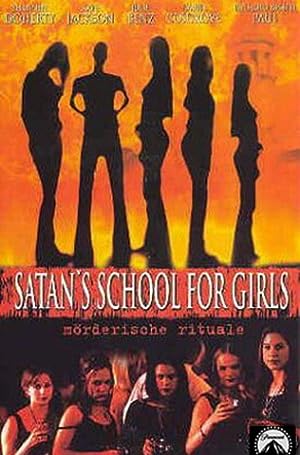 The cast of Satan's School for Girls

What is Satan's School for Girls about?

Beth, under an alias, enrolls at Fallbridge College for Girls to probe the apparent suicide of her younger sister who attended school there, and soon battles against a secret group called "The Five" who are in fact a Satanic cult of witches and have chosen Beth, a natural witch herself, to join the cult as the fifth member to consolidate its power for world domination.

Where to watch Satan's School for Girls