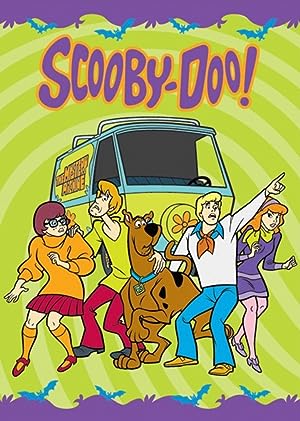 How to Watch Scooby Doo, Where Are You! Online in The UK

The cast of Scooby Doo, Where Are You!

What is Scooby Doo, Where Are You! about?

Popular animated series featuring Scooby-Doo, a Great Dane who joins four California high school students (Fred, Daphne, Velma and Shaggy) on many quests to solve strange mysteries. Each mystery is current and unusual and involves the group stopping someone from wreaking certain havoc on the world. The gang were always driving in the Mystery Machine, returning from or going to a regular teenage function, when their van develops engine trouble or breaks down for a variety of reasons. Their (unintended) destination turns out to be suffering a monster problem, and the gang volunteers to investigate the case. Eventually, enough clues are found to convince the gang that the ghost or monster was a villain. Invariably, the ghost or monster was apprehended and revealed to be an apparently blameless authority figure or otherwise innocuous local who uses the disguise to cover up a crime or scam. After proclaiming "And I would have gotten away with it too, if it weren't for you meddling kids!", the villain was then taken away to prison, and the gang was allowed to continue on their way to their destination.

Where to watch Scooby Doo, Where Are You!

More Adventure movies like Scooby Doo, Where Are You!

More Adventure tv shows like Scooby Doo, Where Are You!