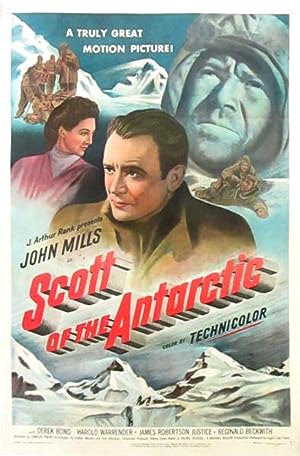 The cast of Scott of the Antarctic

What is Scott of the Antarctic about?

The true story of the British explorer Robert Falcon Scott and his ill-fated expedition to try to be the first man to discover the South Pole - only to find that the murderously cold weather and a rival team of Norwegian explorers conspire against him.

Where to watch Scott of the Antarctic

More Action tv shows like Scott of the Antarctic