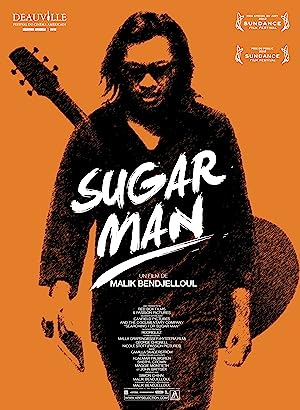 The cast of Searching for Sugar Man

What is Searching for Sugar Man about?

In the early 1970s, Sixto Rodriguez was a Detroit folksinger who had a short-lived recording career with only two well received but non-selling albums. Unknown to Rodriguez, his musical story continued in South Africa where he became a pop music icon and inspiration for generations. Long rumored there to be dead by suicide, a few fans in the 1990s decided to seek out the truth of their hero's fate. What follows is a bizarrely heartening story in which they found far more in their quest than they ever hoped, while a Detroit construction laborer discovered that his lost artistic dreams came true after all.

Where to watch Searching for Sugar Man