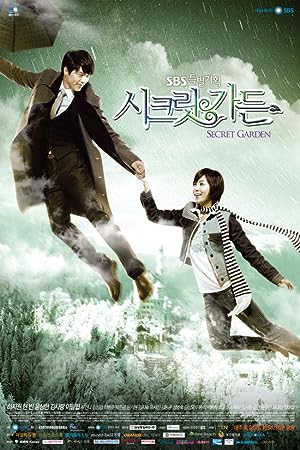 How to Watch Secret Garden Online in The UK

The cast of Secret Garden

What is Secret Garden about?

Kim Joo-Won (Hyun-Bin) is the dream of every woman. He is young, rich, handsome, well-educated and the C.E.O. of a big department store; however, his bossiness and arrogance can not shield his heart from an unexpected and unlikely love. Gil Ra-Im (Ha Ji-won) is a professional stunt actress. She drives, fights and talks like a man. She is exactly the opposite of what Kim Joo-Won looks for in a prospective wife: poor, under-educated, old (30-years-old), from an ordinary family, etc. When Kim Joo-Won attempts to do a small favor for his famous singing cousin Oska (Yoon Sang-Hyun) - of course in return for a profitable business deal - he mistakes Gil Ra-Im for the leading actress she's currently stunt-doubling. From that moment on, his comfortable and luxurious life unravels and the piercing love of this extra ordinary woman overtakes his life. As the story progresses, fate, love triangles, magical potions, class differences, manipulative mothers, corporate intrigue, a dead fireman and a forgotten trauma make their life more complicated.

Where to watch Secret Garden