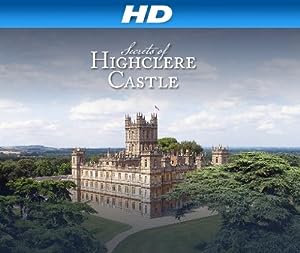 The cast of Secrets of the Manor House

What is Secrets of the Manor House about?

Each episode concentrates of the history of a grand stately home in Britain. Its fate was often linked to that of one or more great aristocratic families, yet most now need a modern function, such as tourist attraction or setting for movie or TV drama.

Where to watch Secrets of the Manor House

More Documentary movies like Secrets of the Manor House

More Documentary tv shows like Secrets of the Manor House