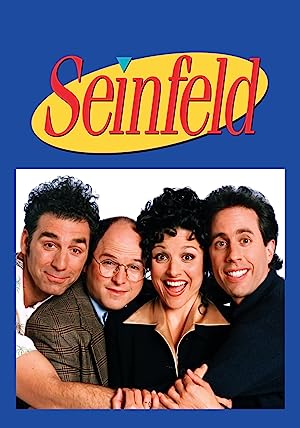 How to Watch Seinfeld Online in The UK

The cast of Seinfeld

What is Seinfeld about?

Jerry Seinfeld stars in this television comedy series as himself, a comedian. The premise of this sitcom is Jerry and his friends going through everyday life, discussing various quirky situations that we can all relate to (especially if we live in New York). The eccentric personalities of the offbeat characters who make up Jerry's social circle contribute to the fun.

Where to watch Seinfeld