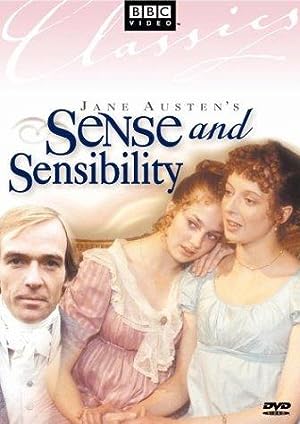 How to Watch Sense and Sensibility Online in The UK

The cast of Sense and Sensibility

What is Sense and Sensibility about?

The Dashwood sisters, Elinor and Marianne, must search for a new house with their mother; their former home and the majority of the money having been inherited by their half-brother at the passing of their father. The family is given the lease of a cottage by a kind cousin. Disciplined and restrained Elinor forms an attachment to quiet Edward Ferrars, while her impetuous and emotional sister Marianne falls for dashing John Willoughby. However, the Dashwoods' lack of fortune and the strict social structure of 18th century England affects the marriage prospects of both sisters.

Where to watch Sense and Sensibility