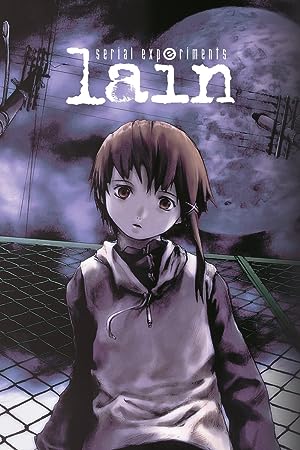 How to Watch Serial Experiments Lain Online in The UK

The cast of Serial Experiments Lain

What is Serial Experiments Lain about?

A week after Chisa committed suicide, her classmates begin to receive emails from her. Hearing rumors fly at school, a quiet withdrawn girl named Lain goes home that day, turns on her dusty Navi computer for the first time and has a conversation with the dead girl. Chisa's message reads that she killed herself because she didn't need her body anymore, and she now exists in The Wired. When Lain asks why someone would do something like that she gets a response: "Because God is here".

Where to watch Serial Experiments Lain