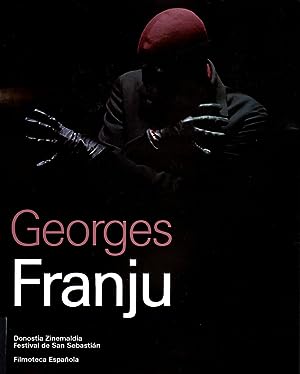 How to Watch Shadowman 1974 Online in The UK

The cast of Shadowman

What is Shadowman about?

The butler of the writer Maxime de Borrego goes to the store of an old lady and tells that his boss probably knows the location of the Templars treasure, expecting to receive a reward. The old lady is actually the ruthless criminal The Man without a Face, the master of disguise that wears a red mask. He tortures and kills Maxime without getting any answer about the location of the treasure. Maxime's nephew, the sailor Paul de Borrego, returns from a trip and teams up with his girlfriend, her best friend, with Inspector Sorbier and his team trying to arrest the evil criminal. But The Man without a Face uses a sort of human zombies created his insane doctor and his gorgeous assistant that wears a mask and outfits similar to the Catwoman to lure the police and achieve his intent.

Where to watch Shadowman