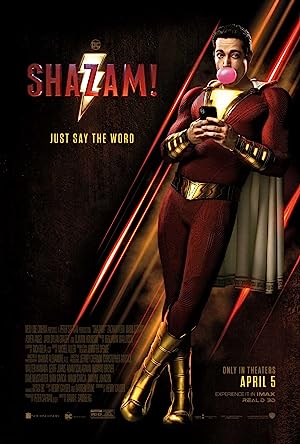 The cast of Shazam!

What is Shazam! about?

Young Billy Batson finds himself gifted with the power of the wizard Shazam to fight against the forces of evil. With the wisdom of Solomon, the strength of Hercules, the stamina of Atlas, the power of Zeus, the courage of Achilles and speed of Mercury, he is the holder of the power of S.H.A.Z.A.M; he is Captain Marvel.

Where to watch Shazam!