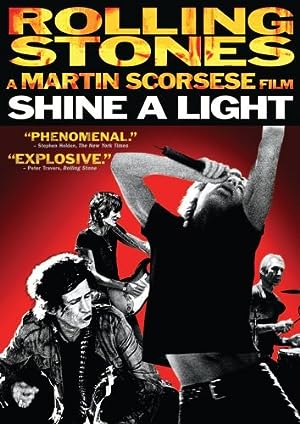 How to Watch Shine a Light 2008 Online in The UK

The cast of Shine a Light

What is Shine a Light about?

Martin Scorsese and the Rolling Stones unite in "Shine A Light," a look at The Rolling Stones." Scorcese filmed the Stones over a two-day period at the intimate Beacon Theater in New York City in fall 2006. Cinematographers capture the raw energy of the legendary band.

Where to watch Shine a Light