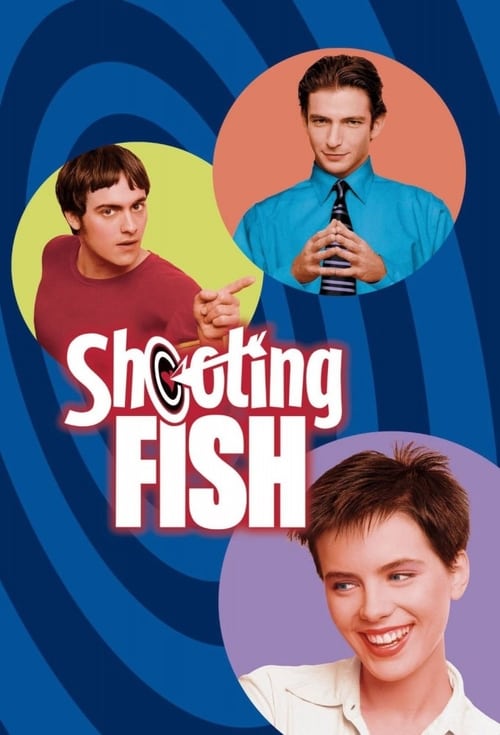 Watch Shooting Fish 1997 in the UK

Where to watch Shooting Fish

What is Shooting Fish about?

Dylan and Jez are con artists, Dylan is a charming American who's run from some characters in the states and Jez is an English techno nerd. During one of their scams selling a voice recognition computer they hire Georgie as a secretary for the job. The romantic triangle between Dylan, Jez and Georgie appears, but she is also not a secretary, but a student, and her marriage with rich Roger is upcoming.

Which streaming services can you watch Shooting Fish on

Here is the comprehensive list of streaming services that will show Shooting Fish in the UK. If Shooting Fish will appear with other services further down the line, this table will be updated.

Shooting Fish is a great Comedy movie, we’ve selected several other movie options that we think you would like to stream if you have watched Shooting Fish 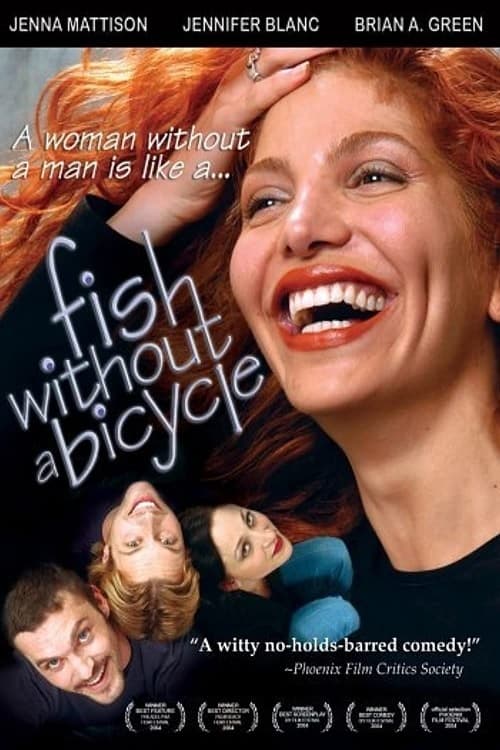 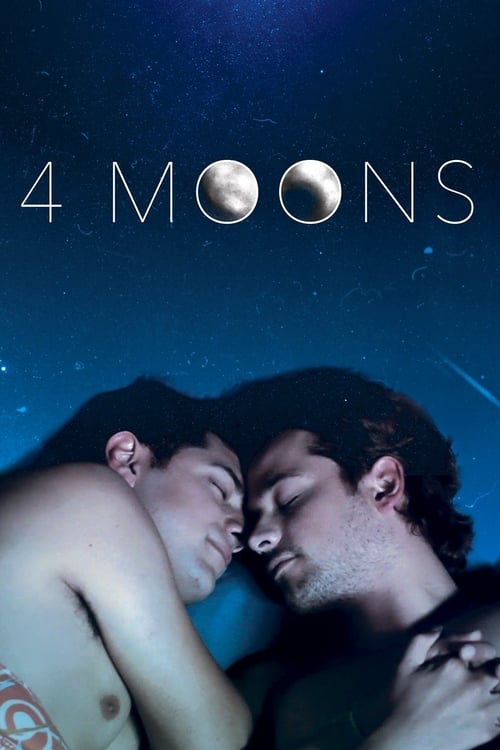 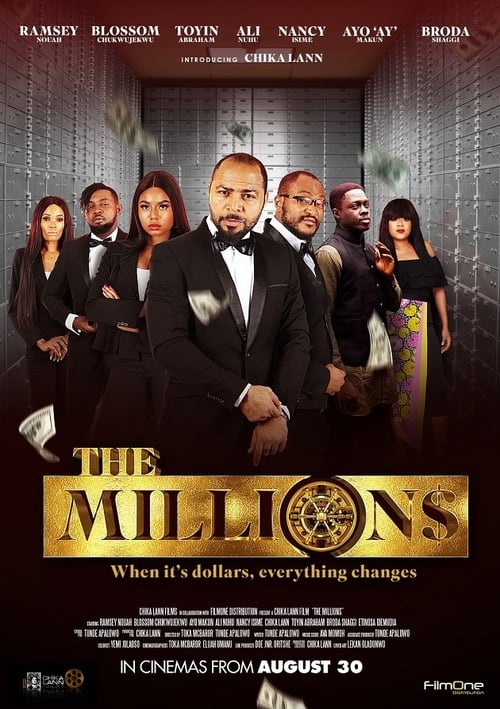 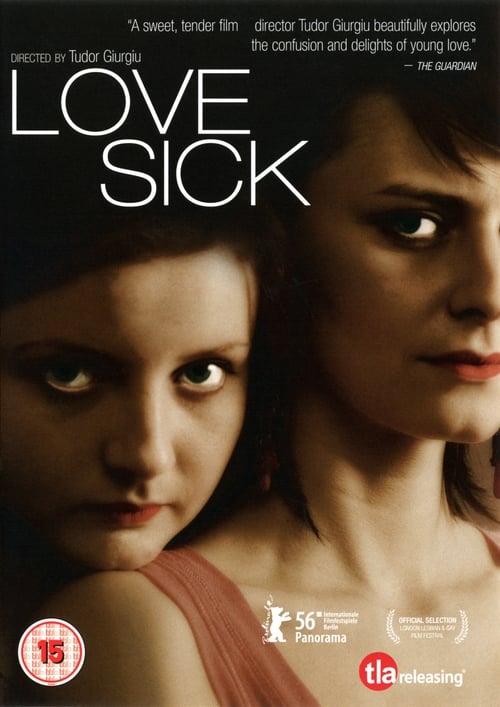 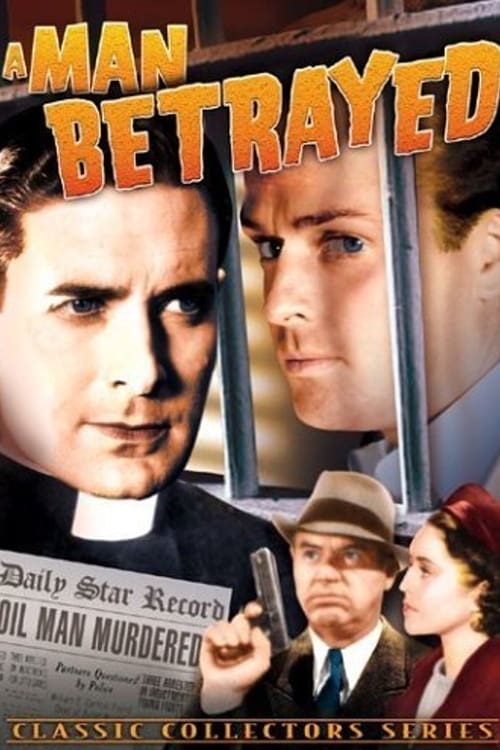 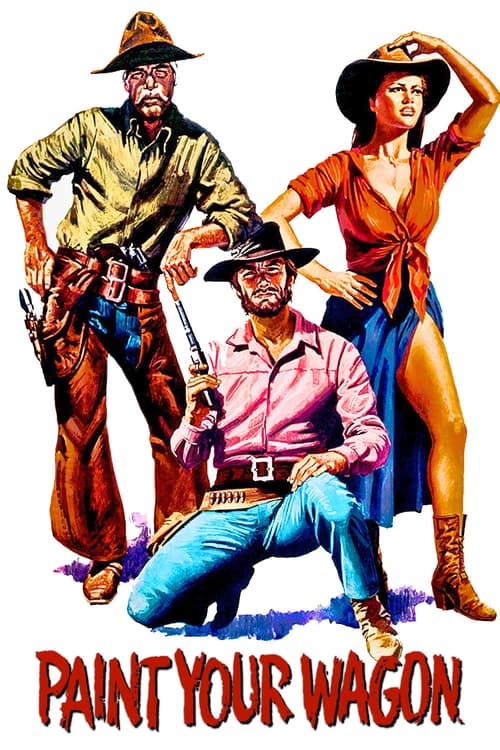 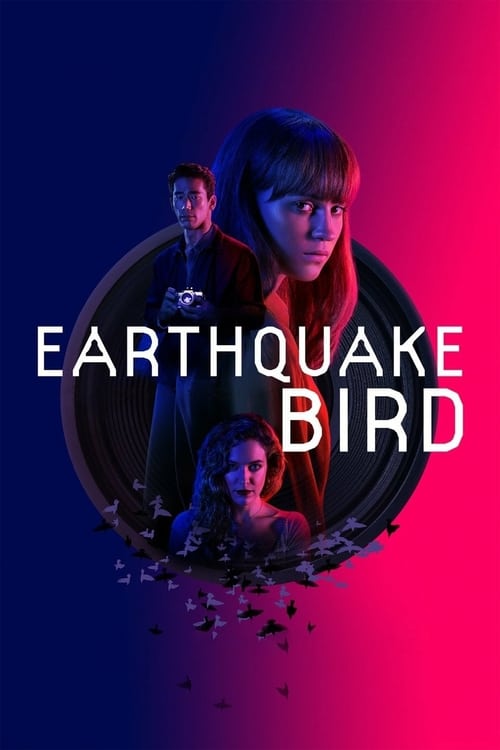 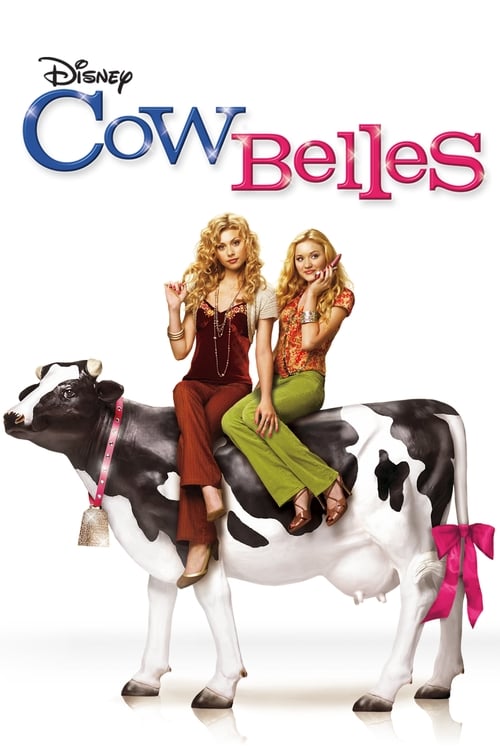 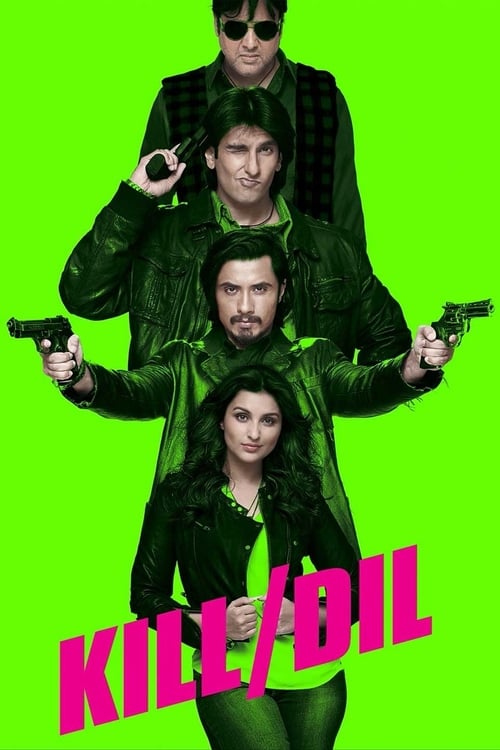 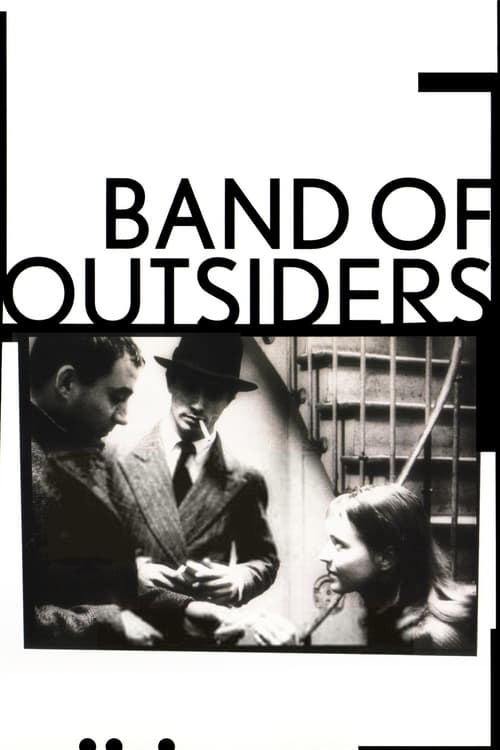 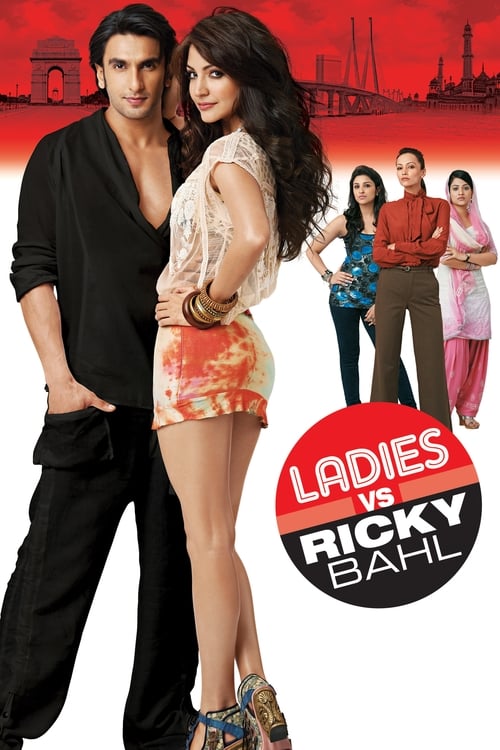 Shooting Fish is a great comedy show, we’ve selected several other show options that we think you would like to stream if you have watched Shooting Fish 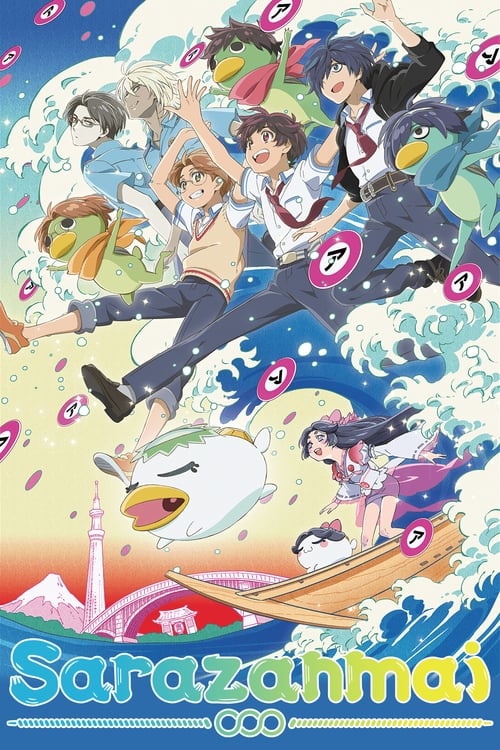