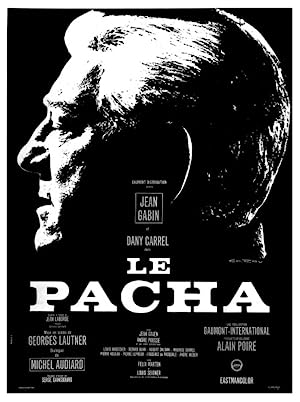 How to Watch Showdown 1968 Online in The UK

The cast of Showdown

What is Showdown about?

Six months before his retirement from the criminal police, inspector Joss finds his colleague Gouvion dead, in a poorly faked suicide attempt. Joss loses his temper, and investigates on his own, which leads him through the bas-fond of Paris...

Where to watch Showdown