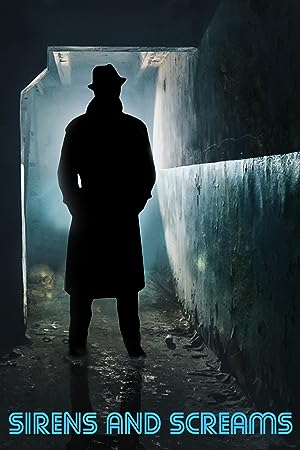 How to Watch Sirens and Screams 2015 Online in The UK

The cast of Sirens and Screams

What is Sirens and Screams about?

This film is shot in a continuous 78-minute take. The story takes place in a city ravaged by crisis, poverty and crime. The people who remained belong mostly to the low class, and they're struggling to survive through various criminal activities. One of the last prosperous citizens was murdered, and we're following a large cast of characters in their quest to find his corpse. One of the characters has different plans, but he gets involved in the quest against his will.

Where to watch Sirens and Screams