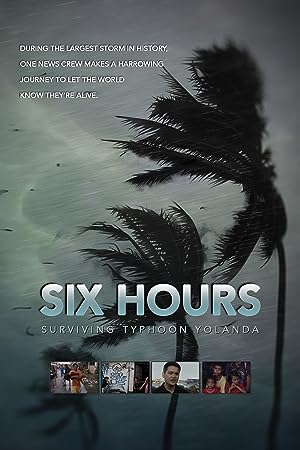 What is Six Hours: Surviving Typhoon Yolanda about?

In the middle of a broadcast about Typhoon Yolanda's initial impact, reporter Jiggy Manicad was faced with the reality that he no longer had communication with his station. They were, for all intents and purposes, stranded in Tacloban. With little option, and his crew started the six hour walk to Alto, where the closest broadcast antenna was to be found. Letting the world know what was happening to was a priority, but they were driven by the need to let their families and friends know they were all still alive. Along the way, they encountered residents and victims of the massive typhoon, and with each step it became increasingly clear just how devastating this storm was. This was a storm that was going to change lives.

Which streaming providers can you watch Six Hours: Surviving Typhoon Yolanda on 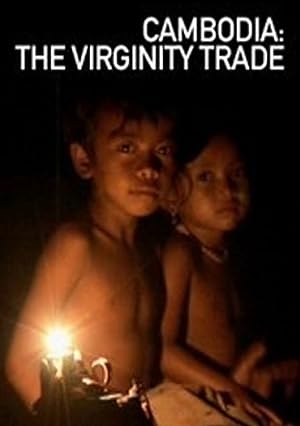